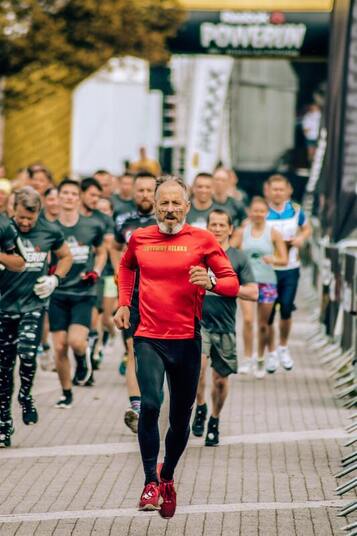 It's fair to say that until recently, investors (and their advisors) were singularly focused on saving for retirement. Lately, however, the focus has shifted largely to how to make money last through retirement—a move from accumulation to decumulation.

The obvious reason for this shift is the fact that baby boomers are retiring in droves. But aside from the demographic shift, there are at least three reasons for this new-found interest in retirement income planning:


Not long ago, a typical retiree enjoyed a pension benefit provided by their employer, a guaranteed income stream for as long as the retiree (and the spouse) lived. It was entirely employer-funded, a sort of a reward in exchange for a job well-done and loyalty. Some employers were generous enough to even subsidize all or most of health benefits during retirement.

Fast forward a few decades, and now the retirement plan of choice for most employers is a 401(k) plan. Unlike defined benefit pension mentioned above, it's almost fully employee-funded and does not provides guaranteed lifetime income. In effect, today's retirees are left on their own to manage their retirement savings, hoping they would last through potentially decades of retirement years.

This lack of guaranteed lifetime income is exacerbated by the fact that retirees are expected to live much longer than those in the previous generation. Thus, what might have been an adequate nest-egg a generation ago may not be nearly enough for today's retirees. So for them, the risk of running out of money during retirement is real. Case in point, when Social Security was enacted in 1935, the average life expectancy in the U.S. was right around 65. So the government didn't really have skin in the game. Needless to say, it's a completely different ballgame now.

Insurance products, like annuities and whole life insurance, can help hedge against the risk of running out of money during retirement by providing guaranteed income and low-volatility assets without stock market risk.